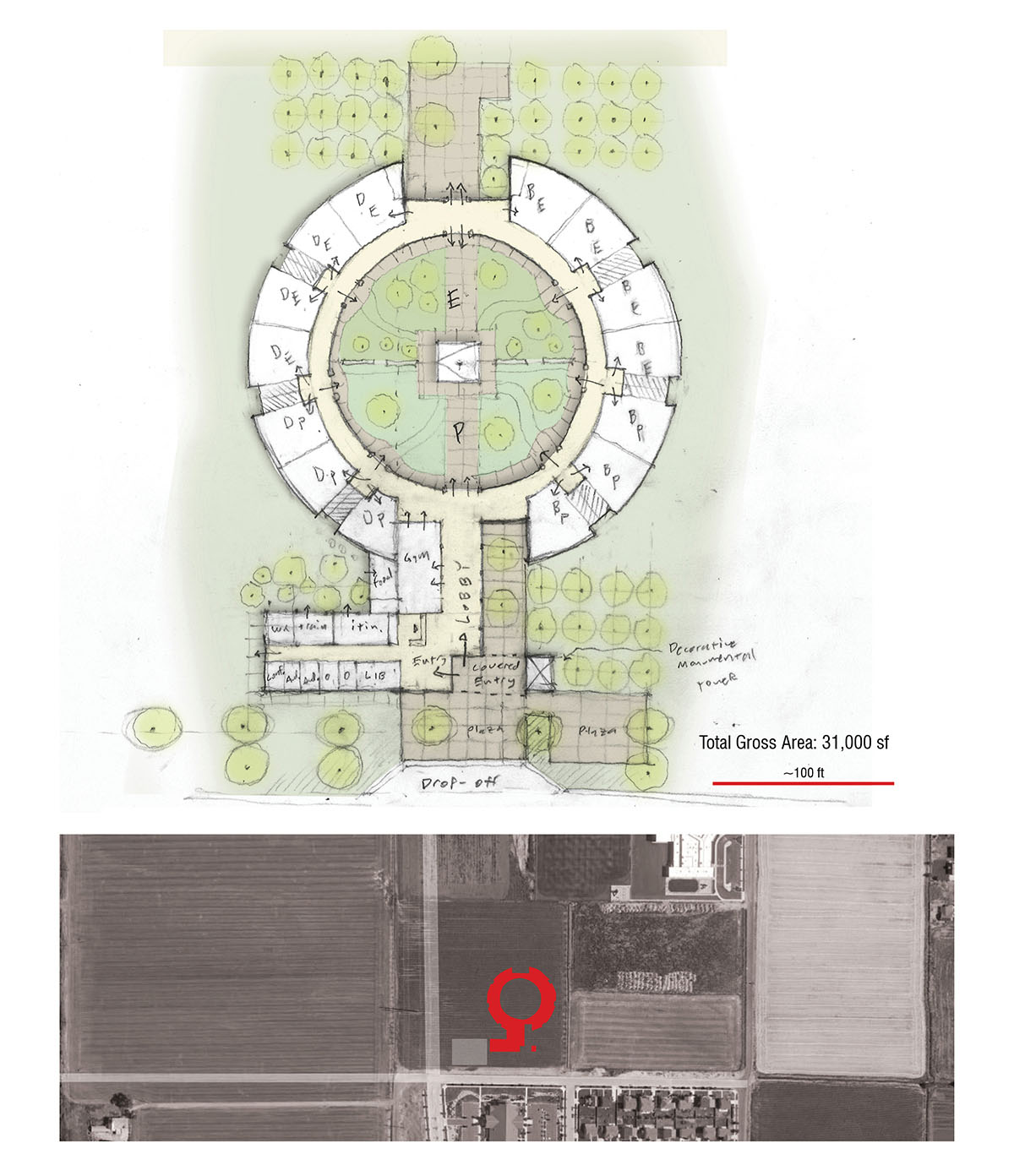 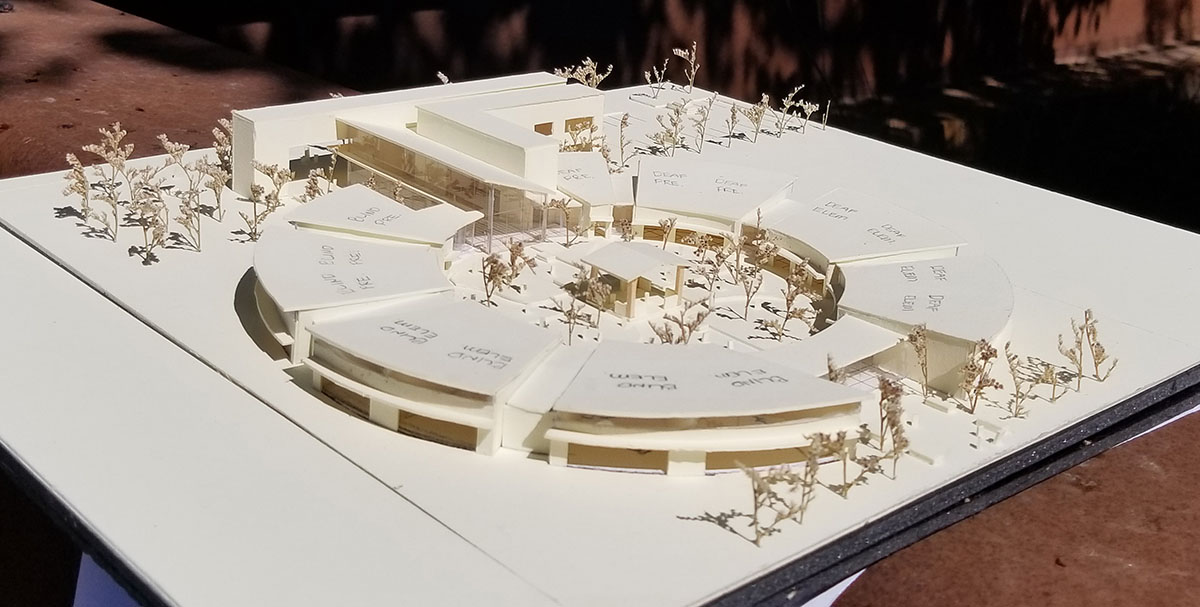 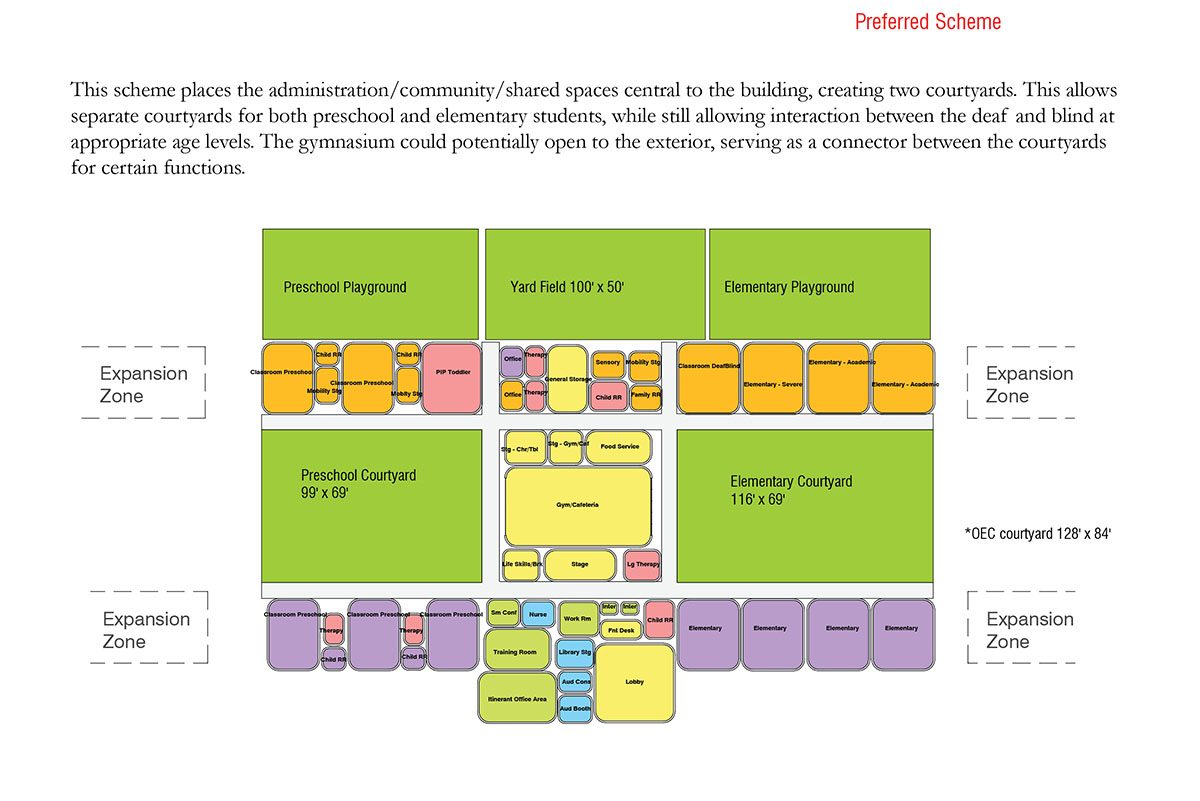 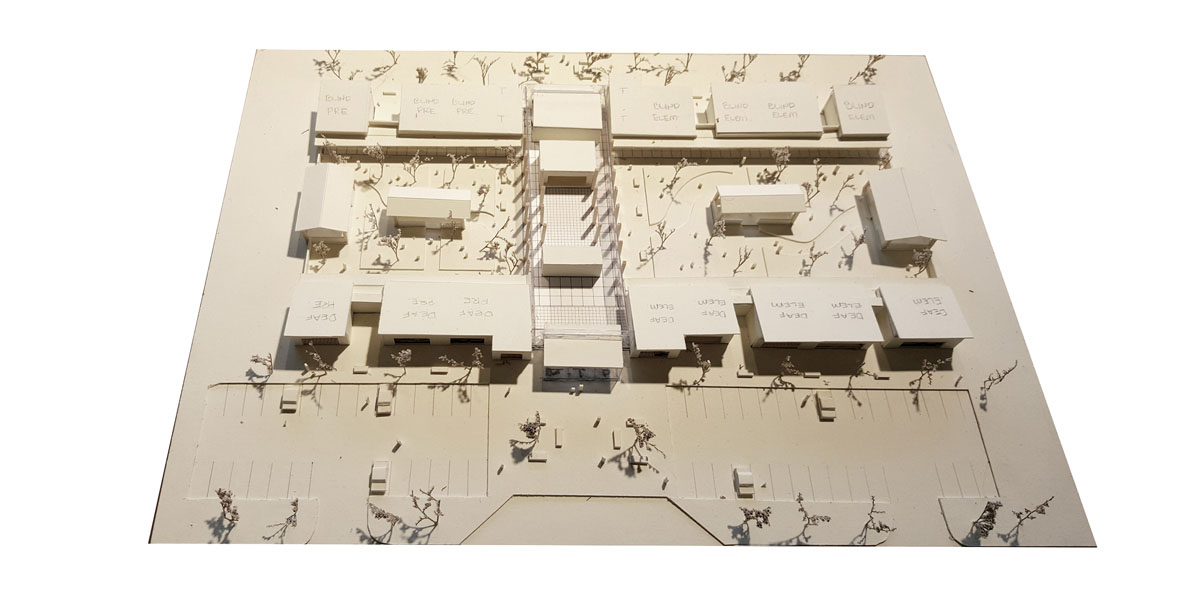 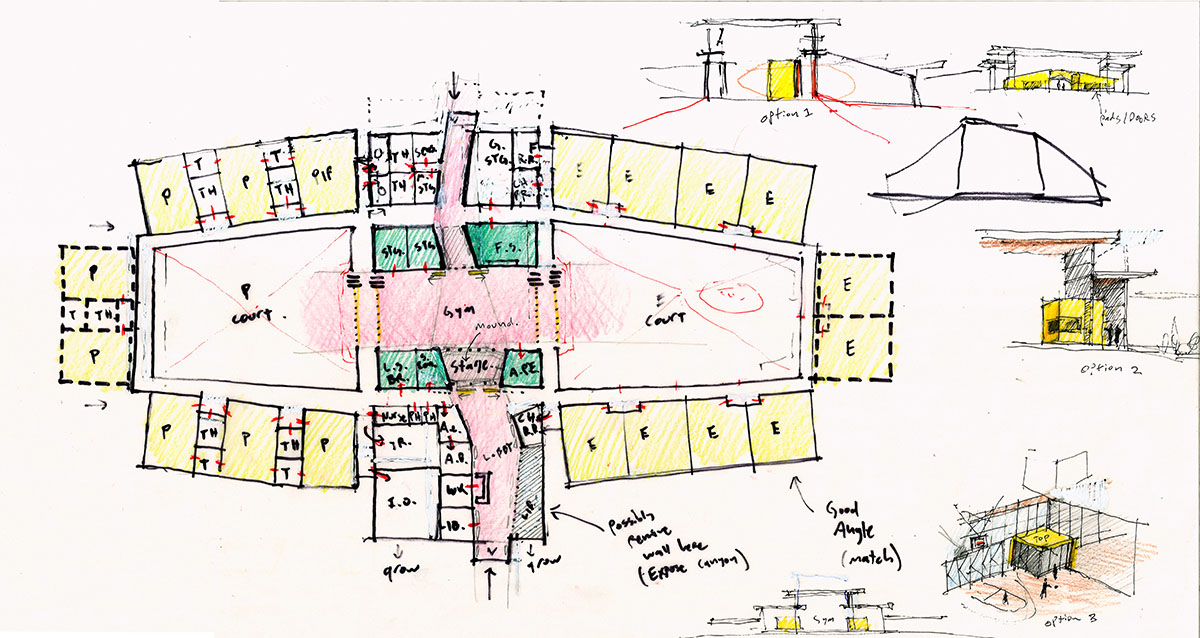 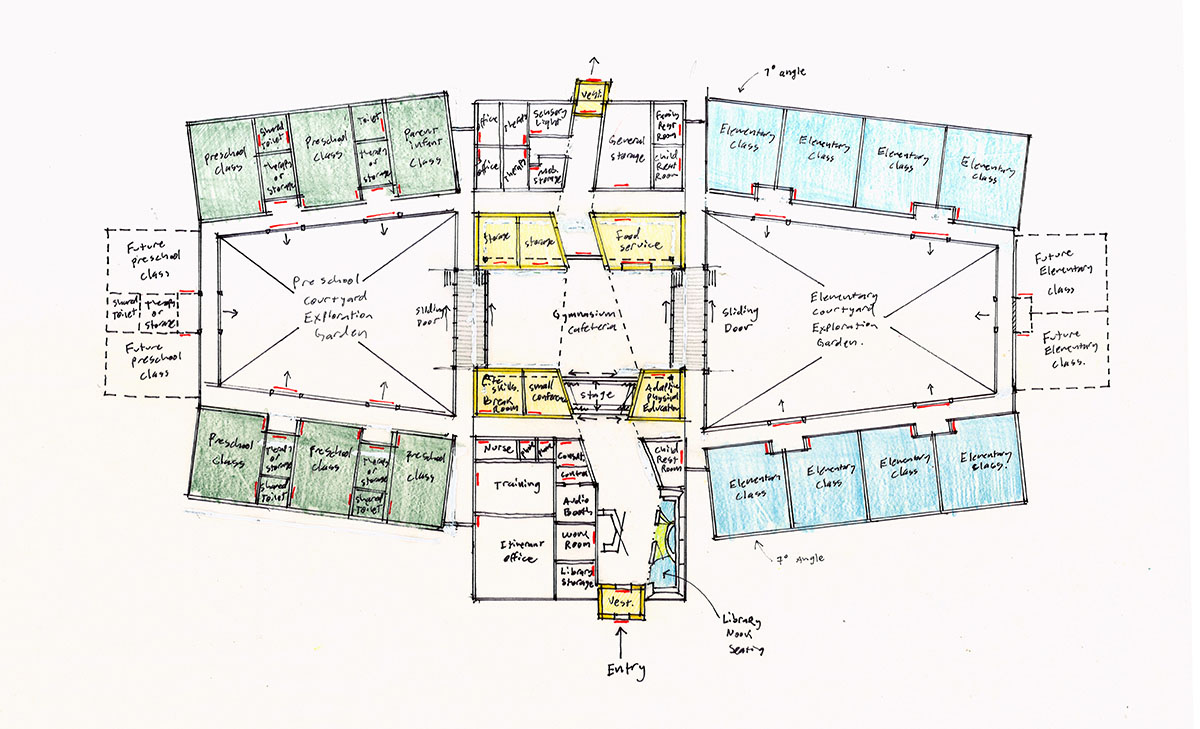 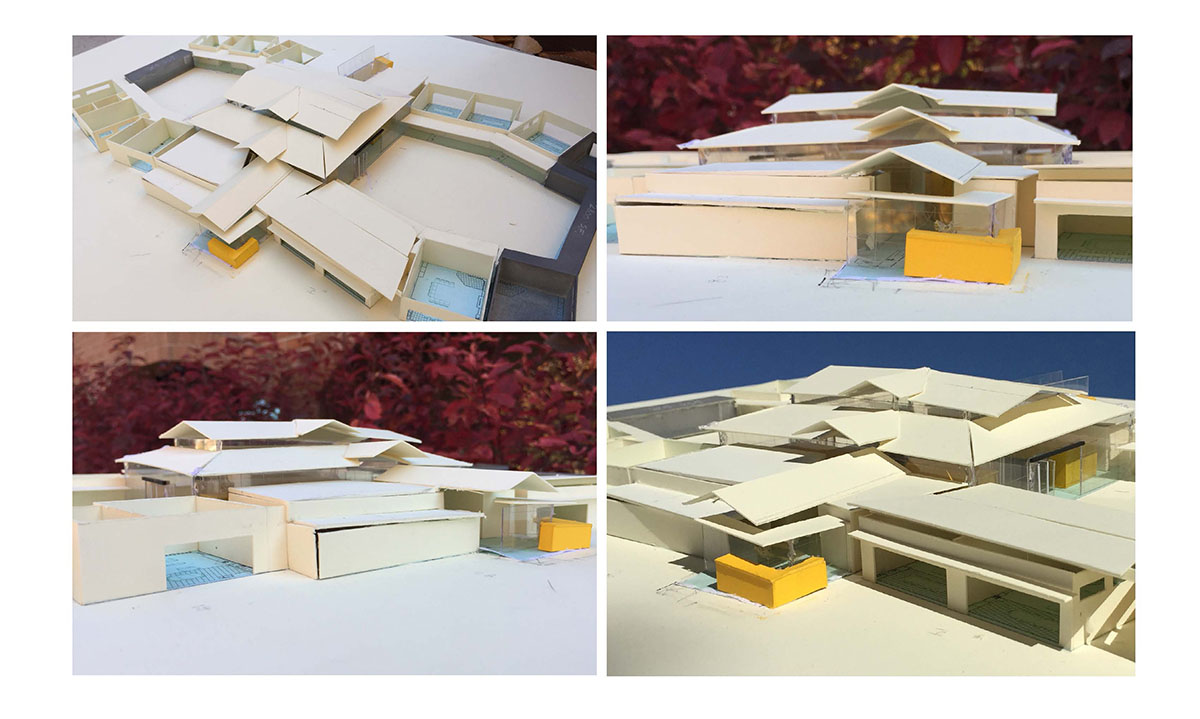 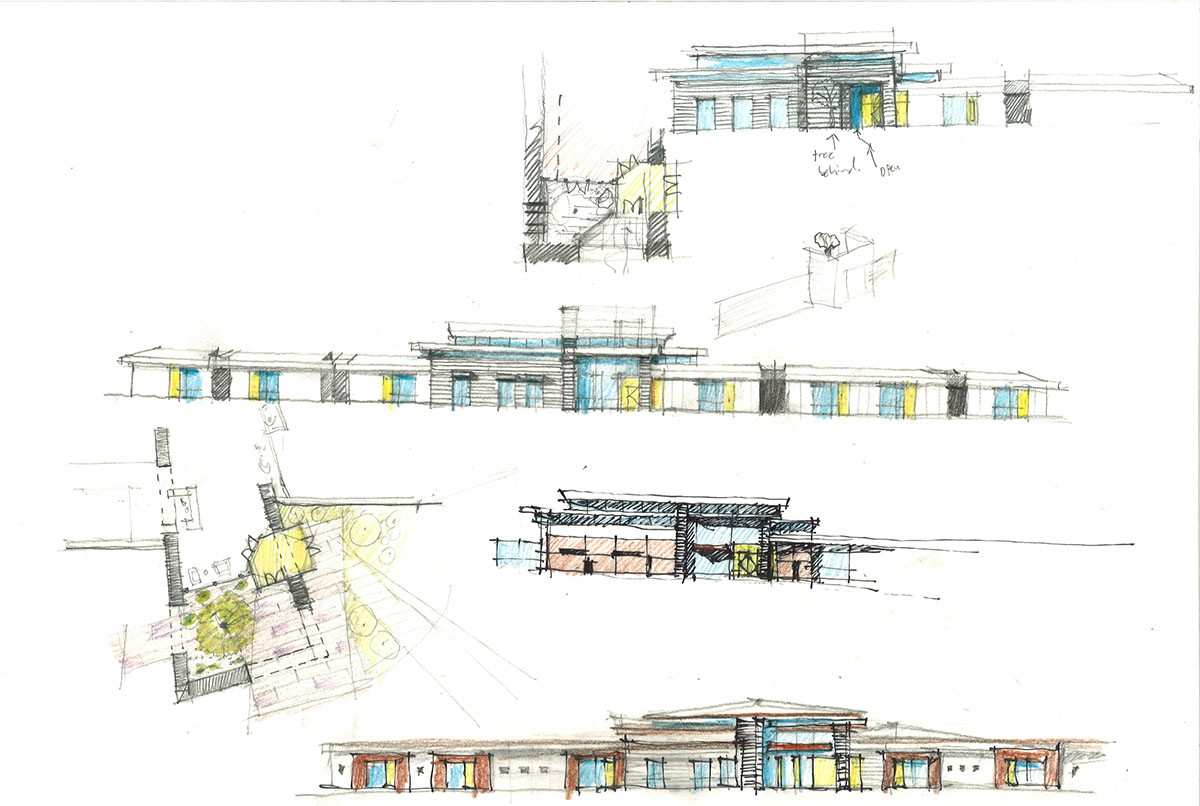 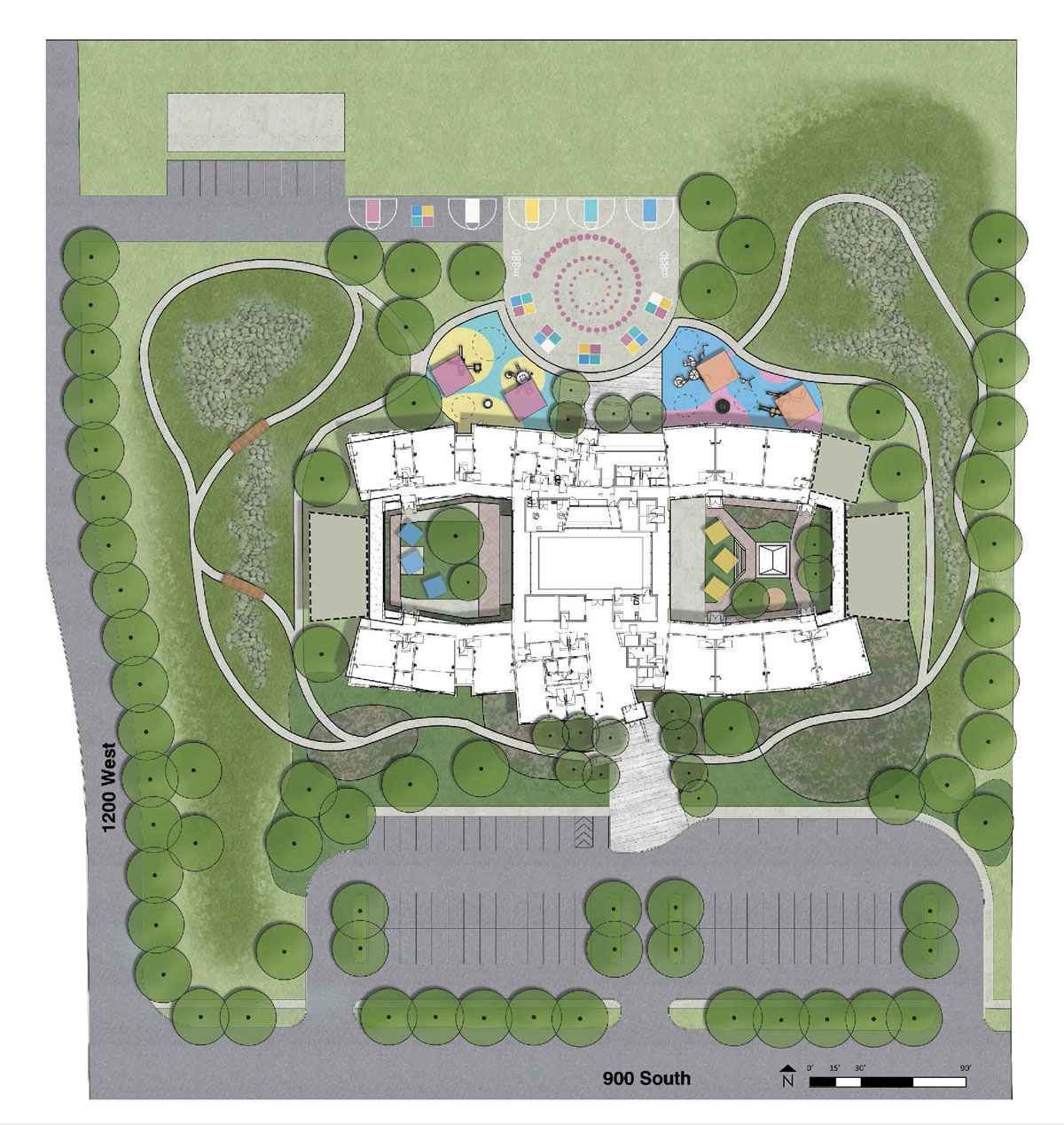 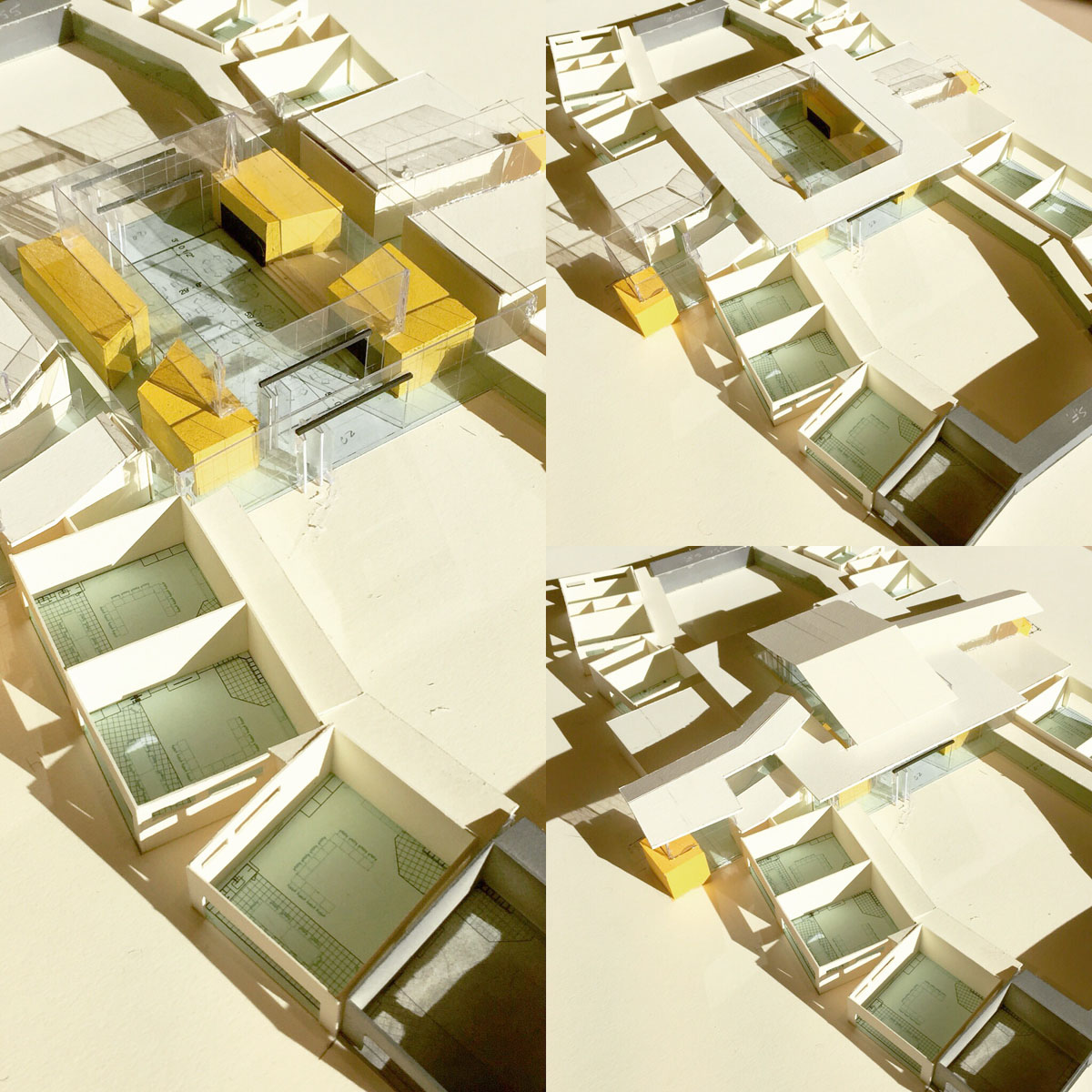 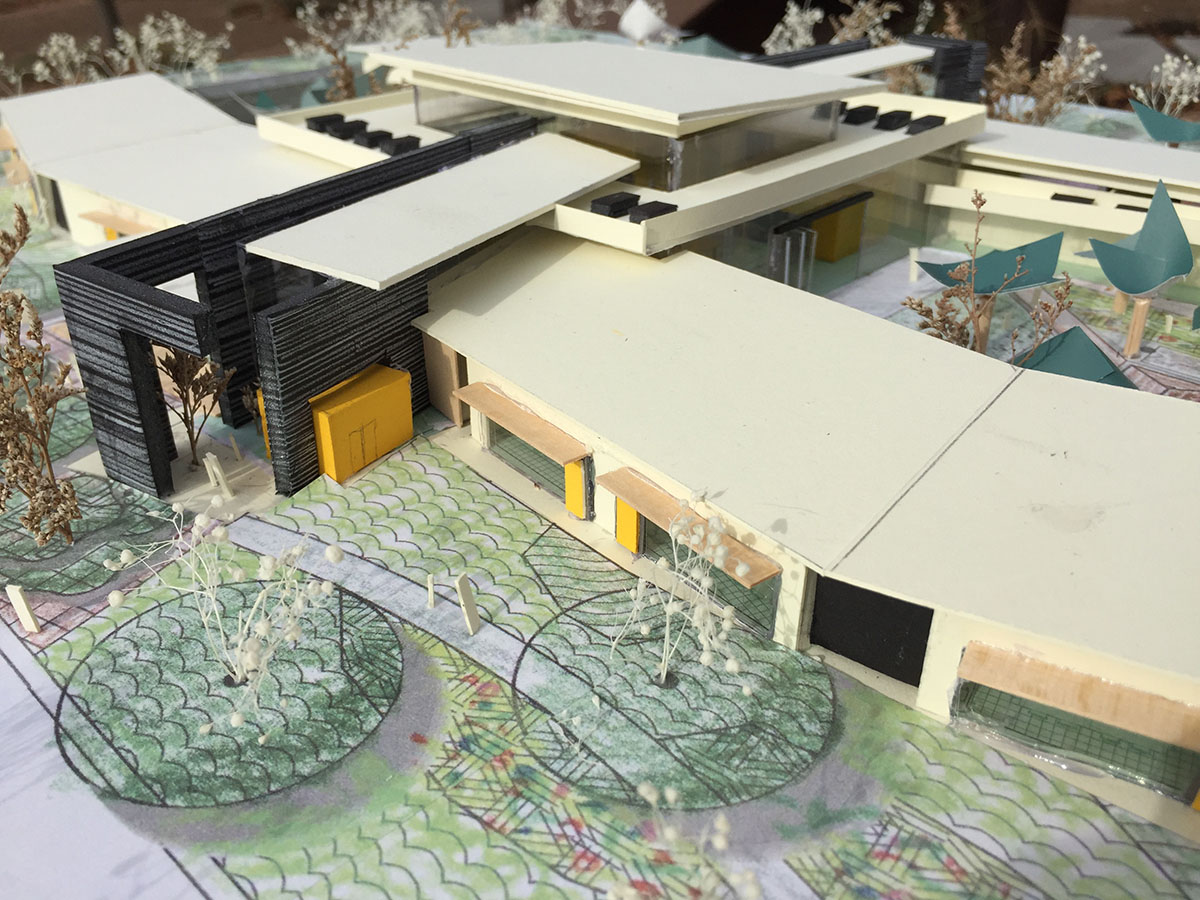 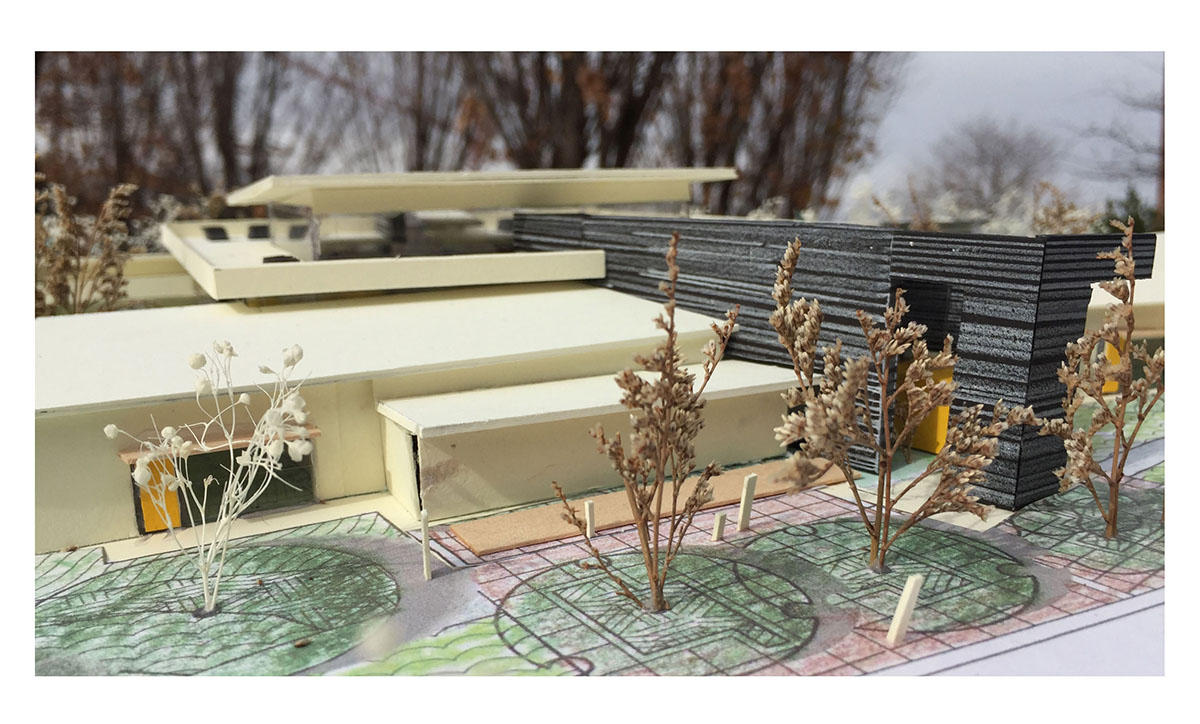 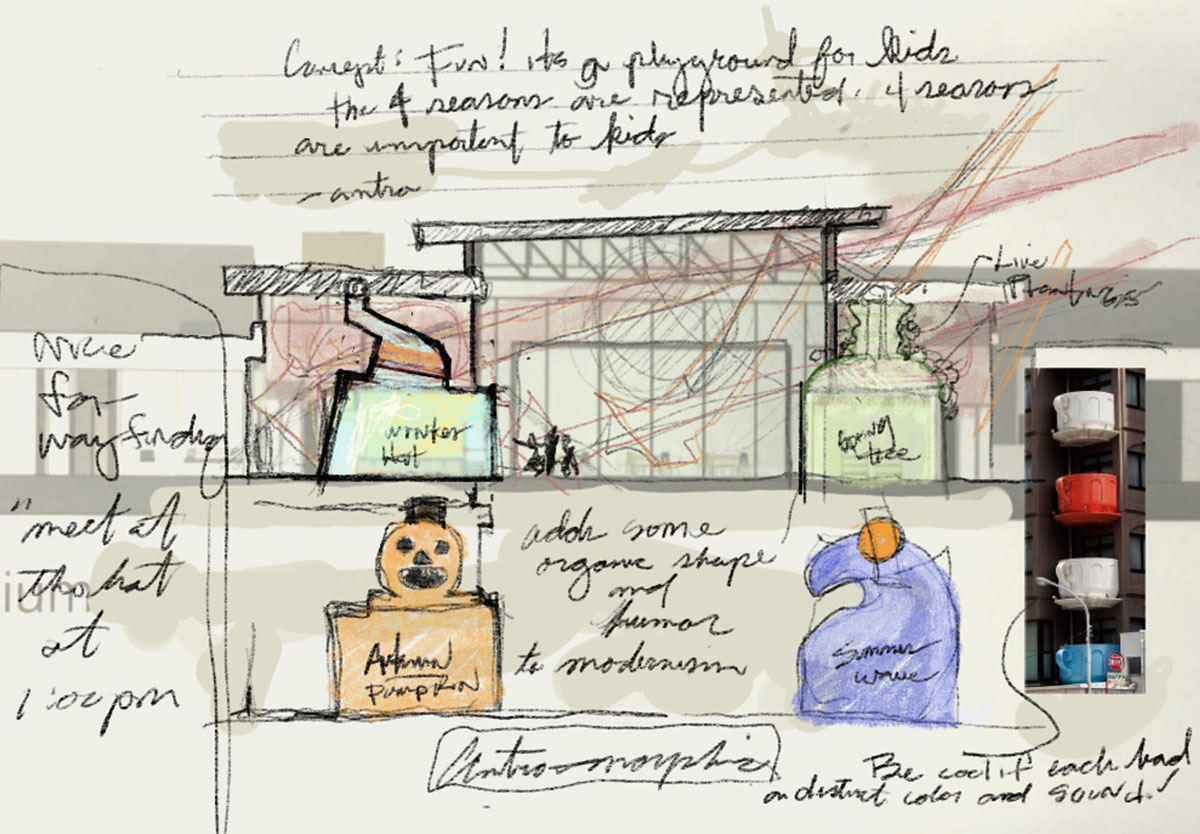 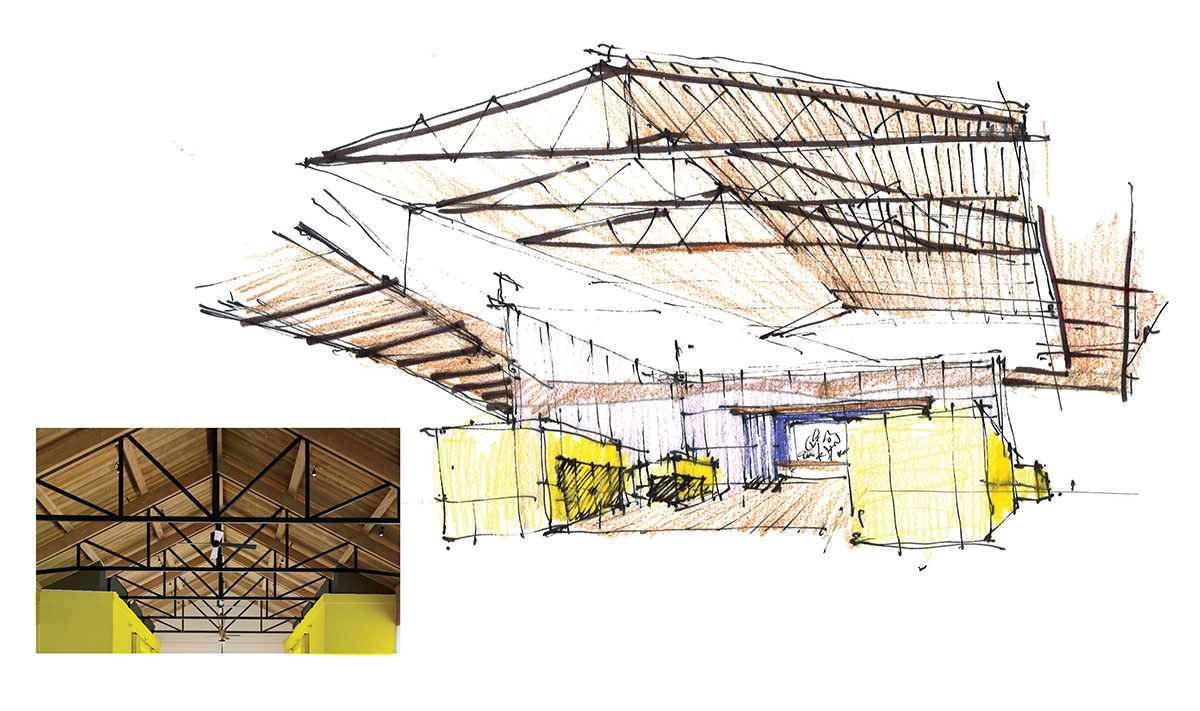 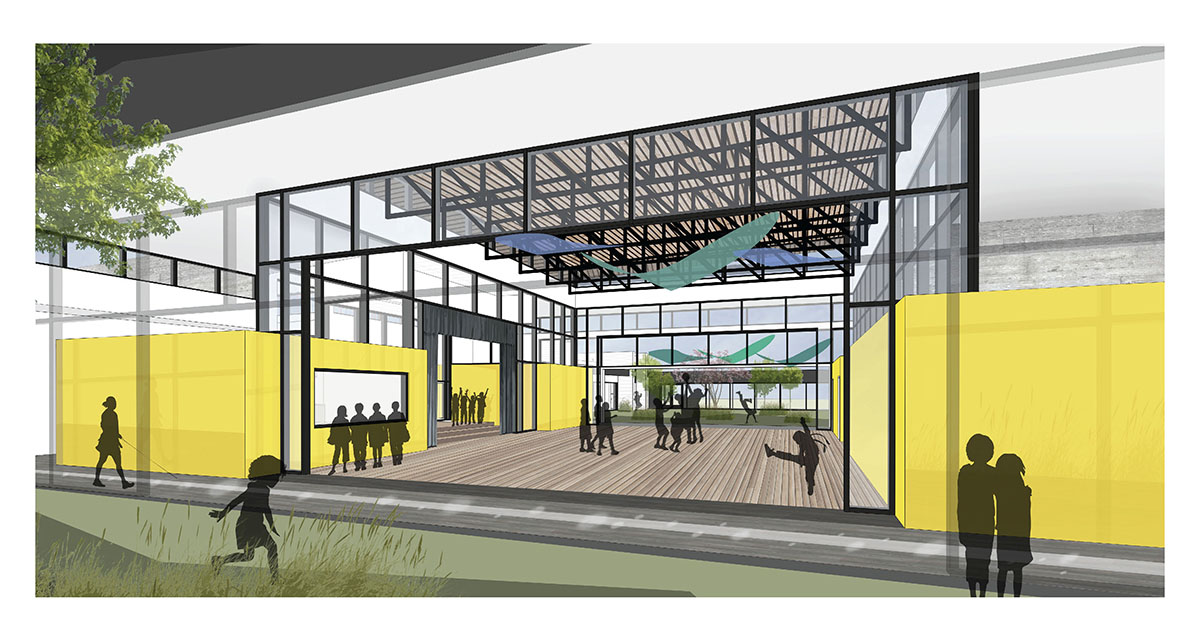 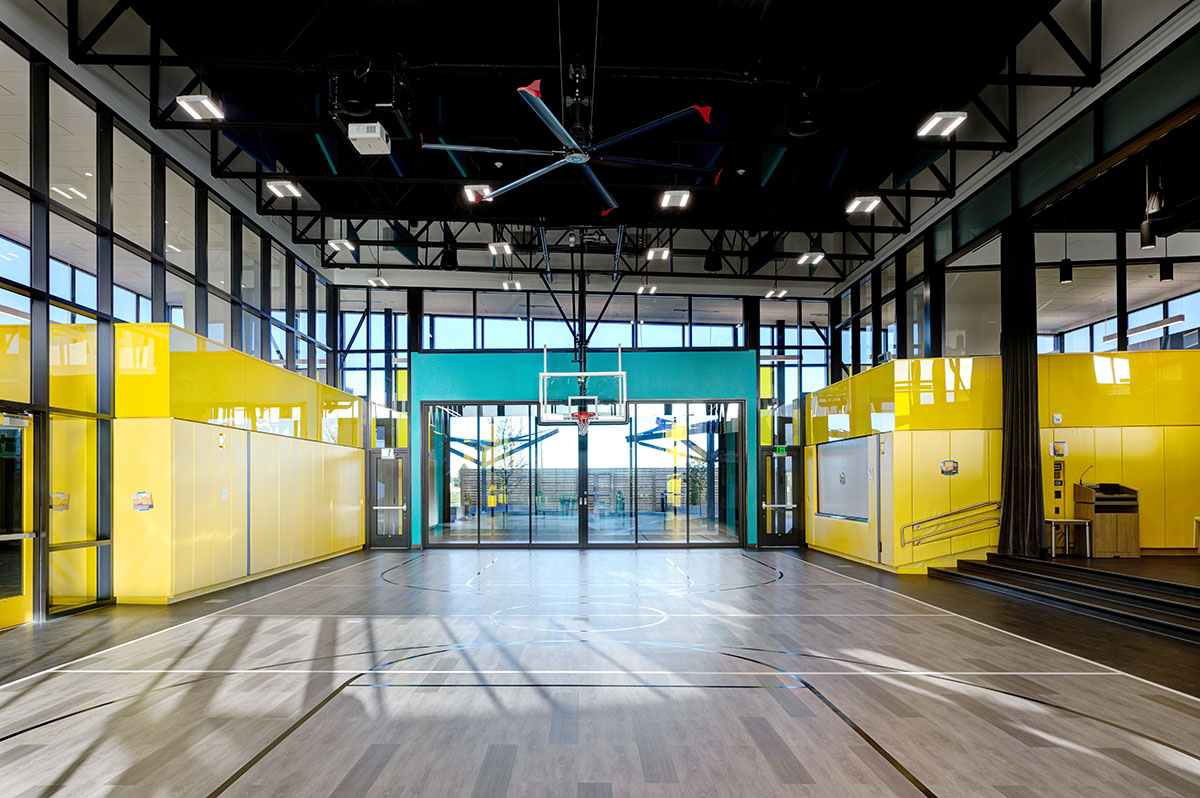 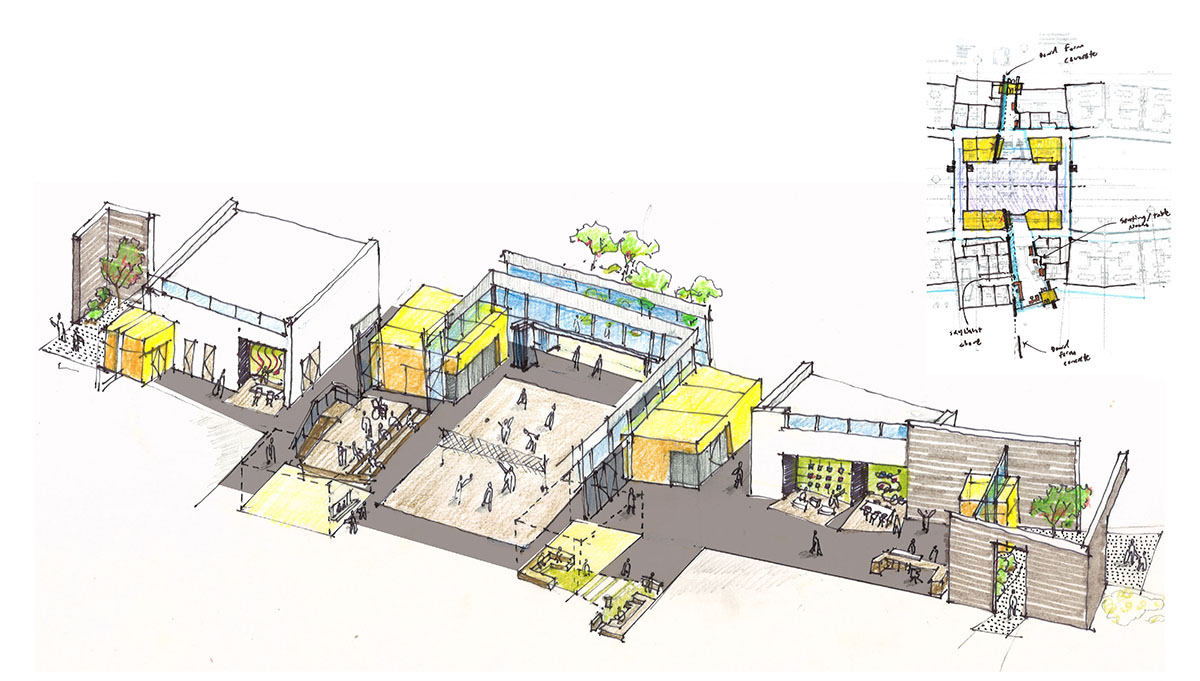 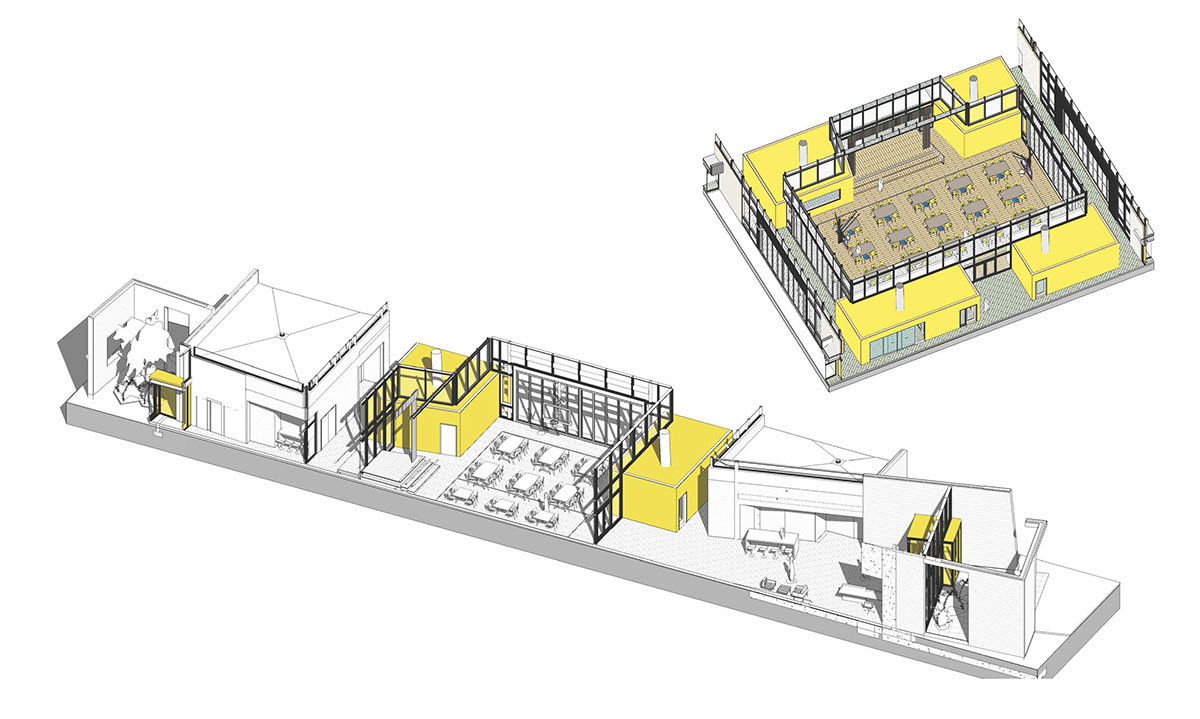 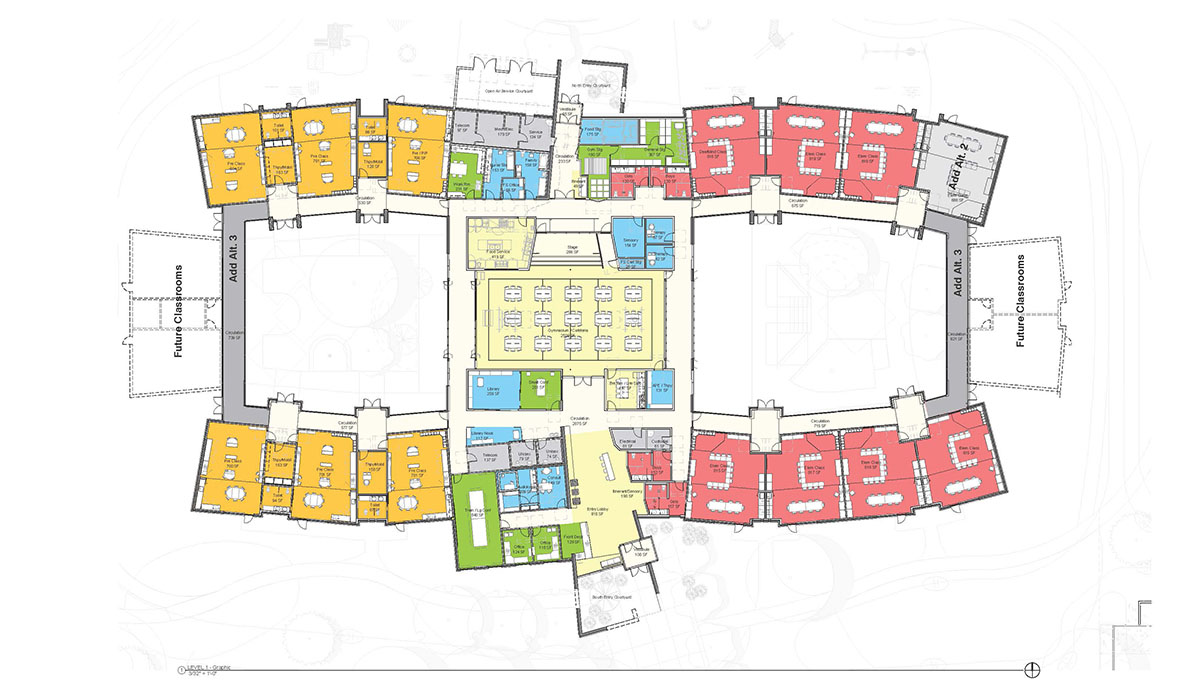 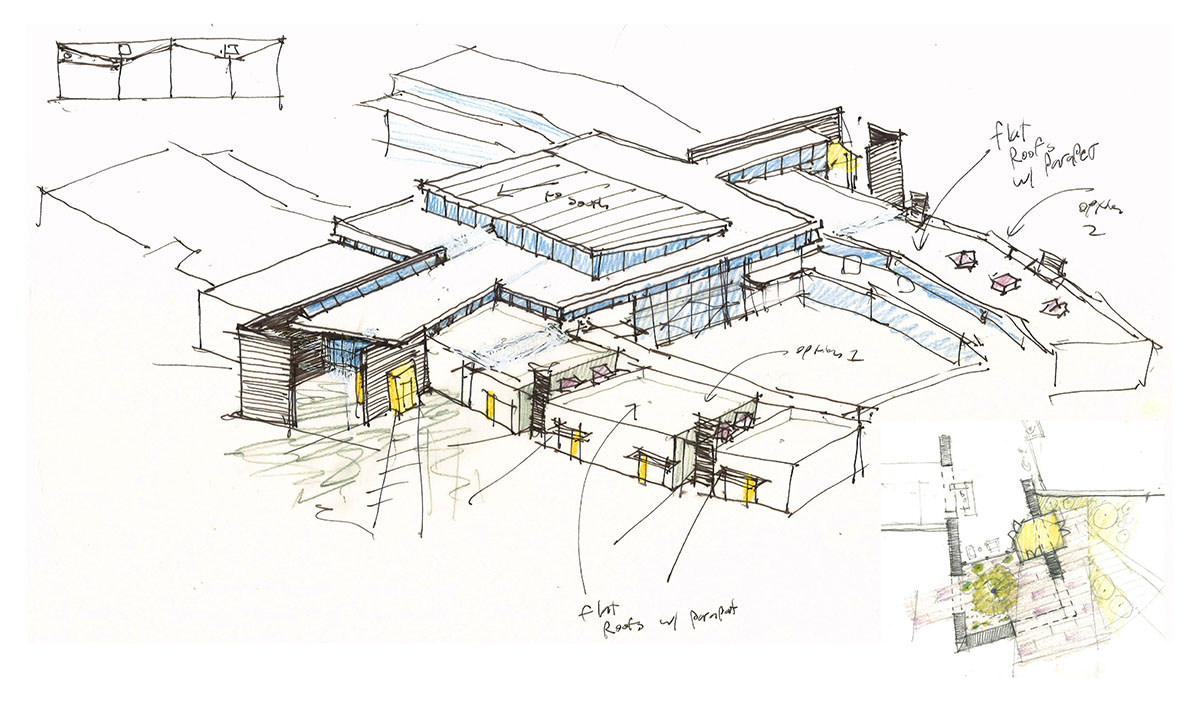 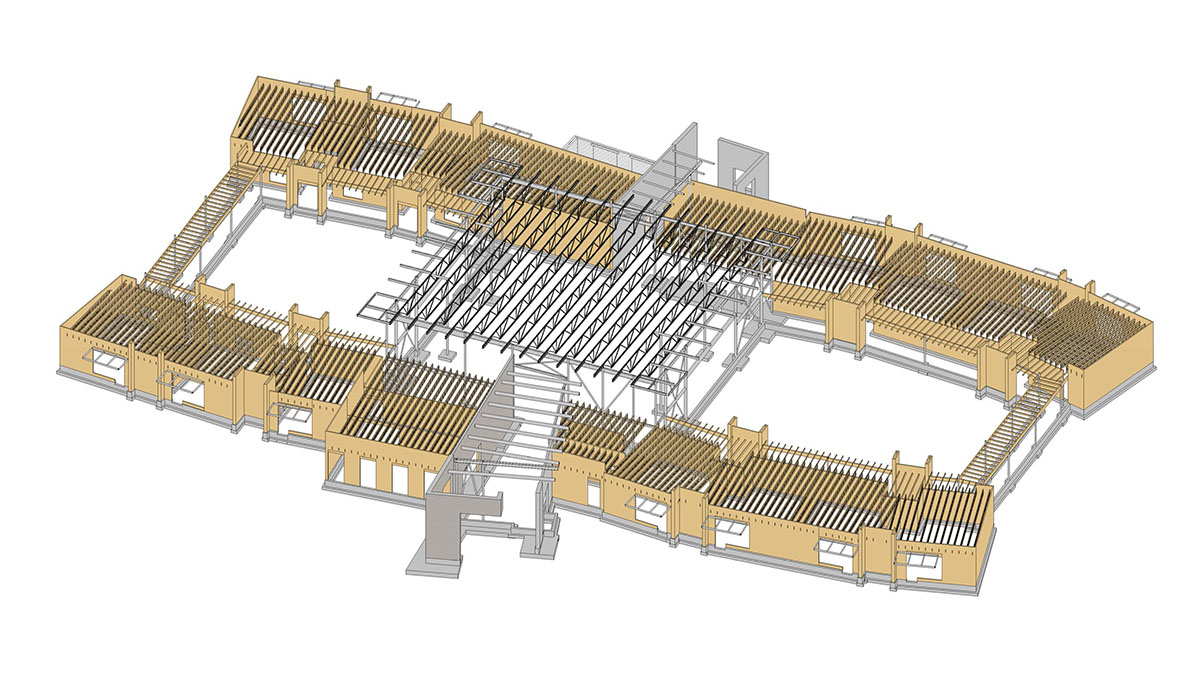 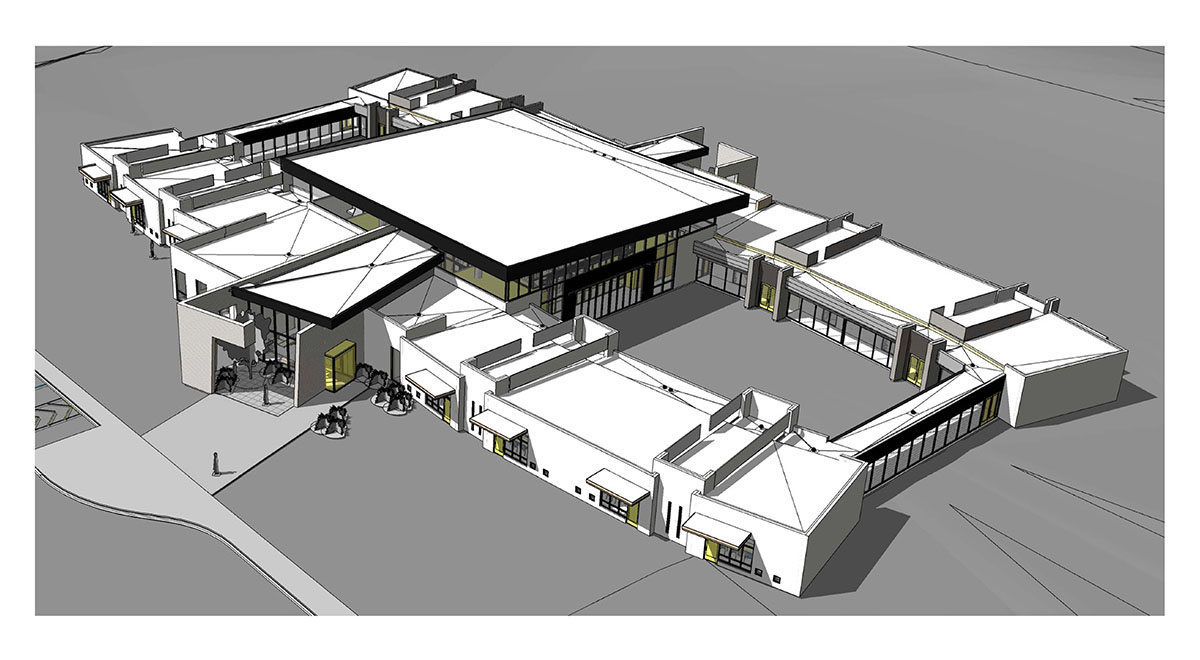 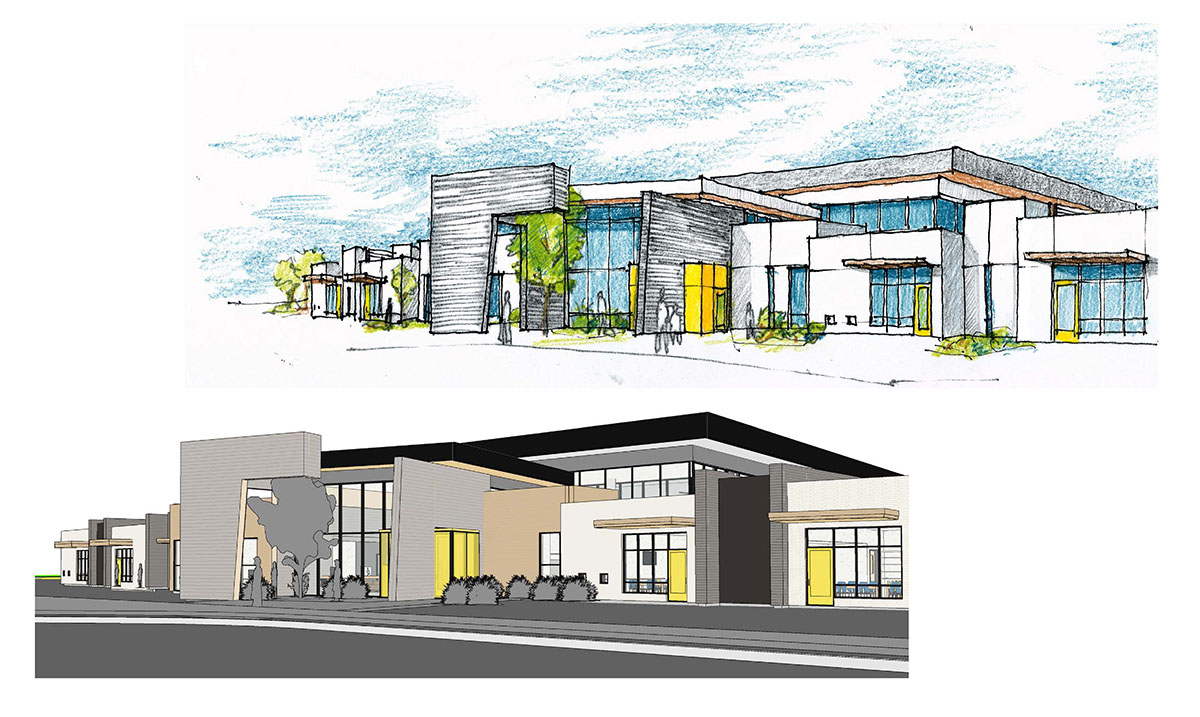 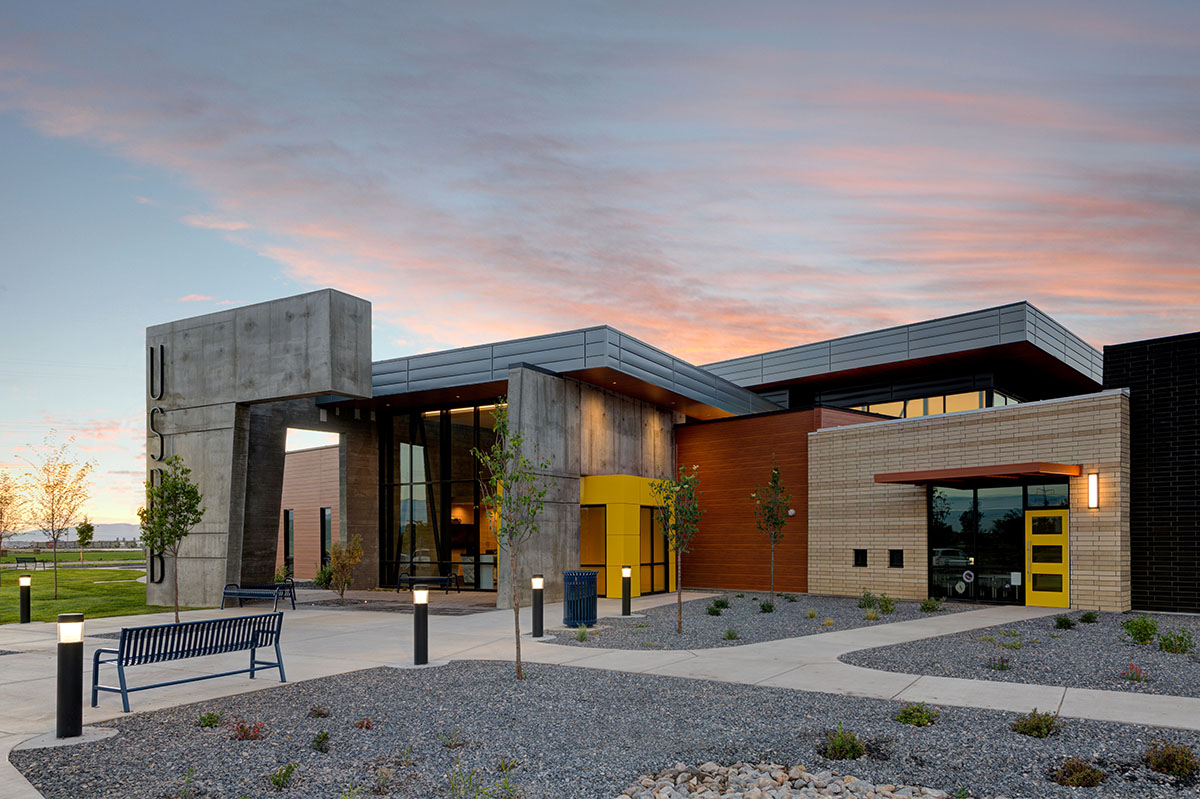 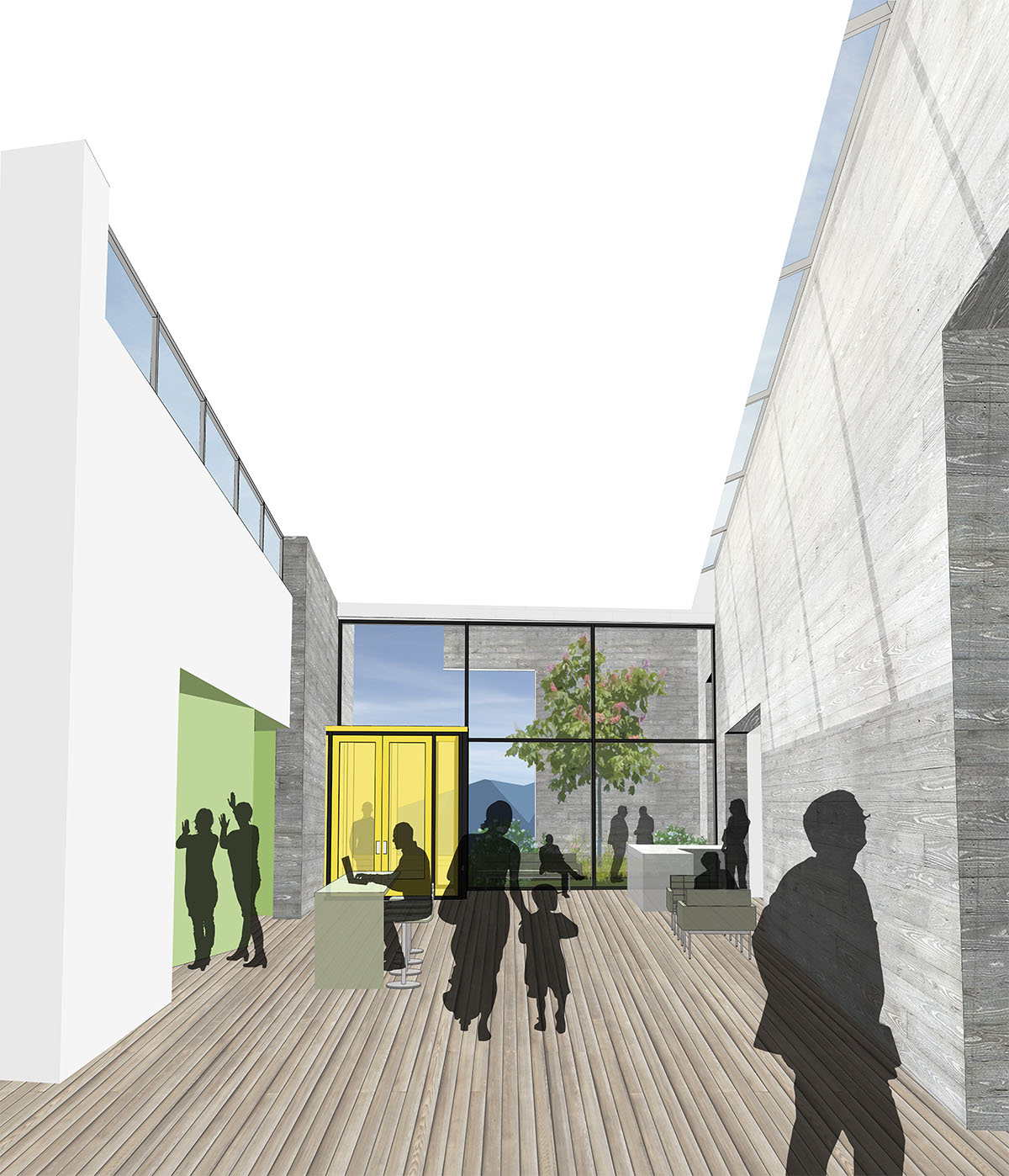 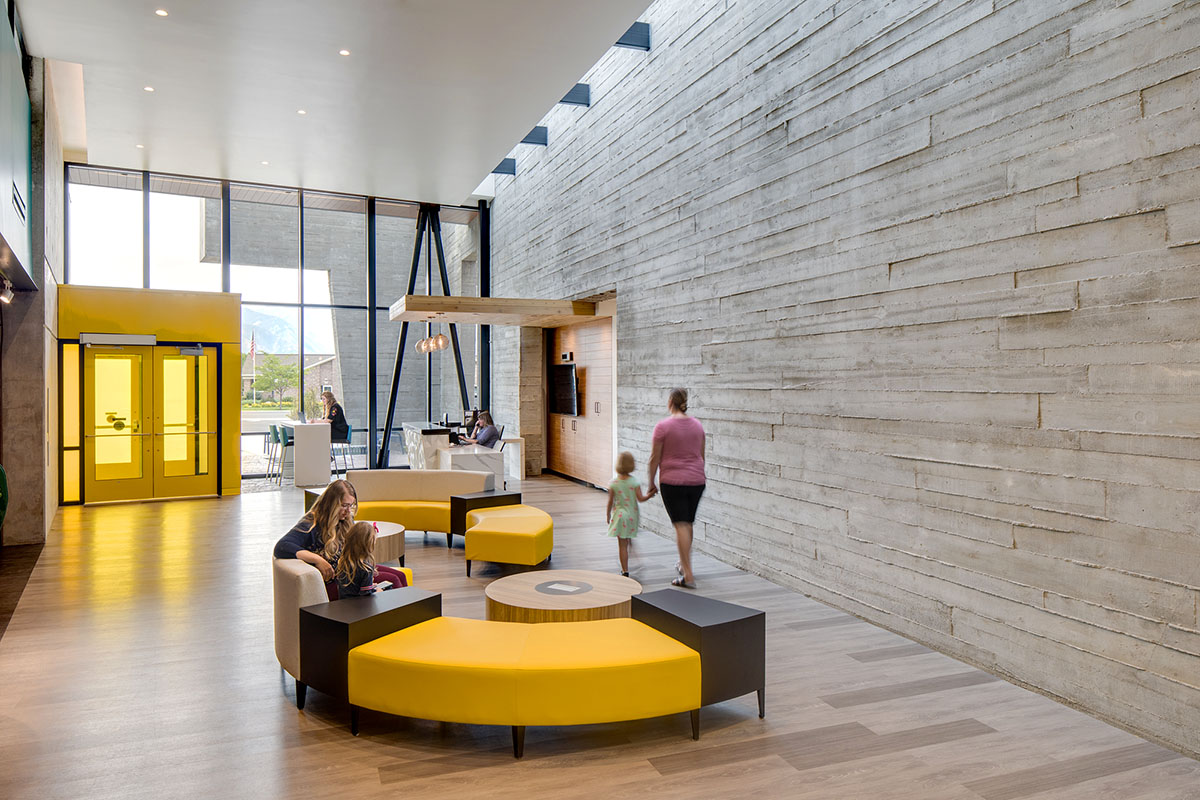 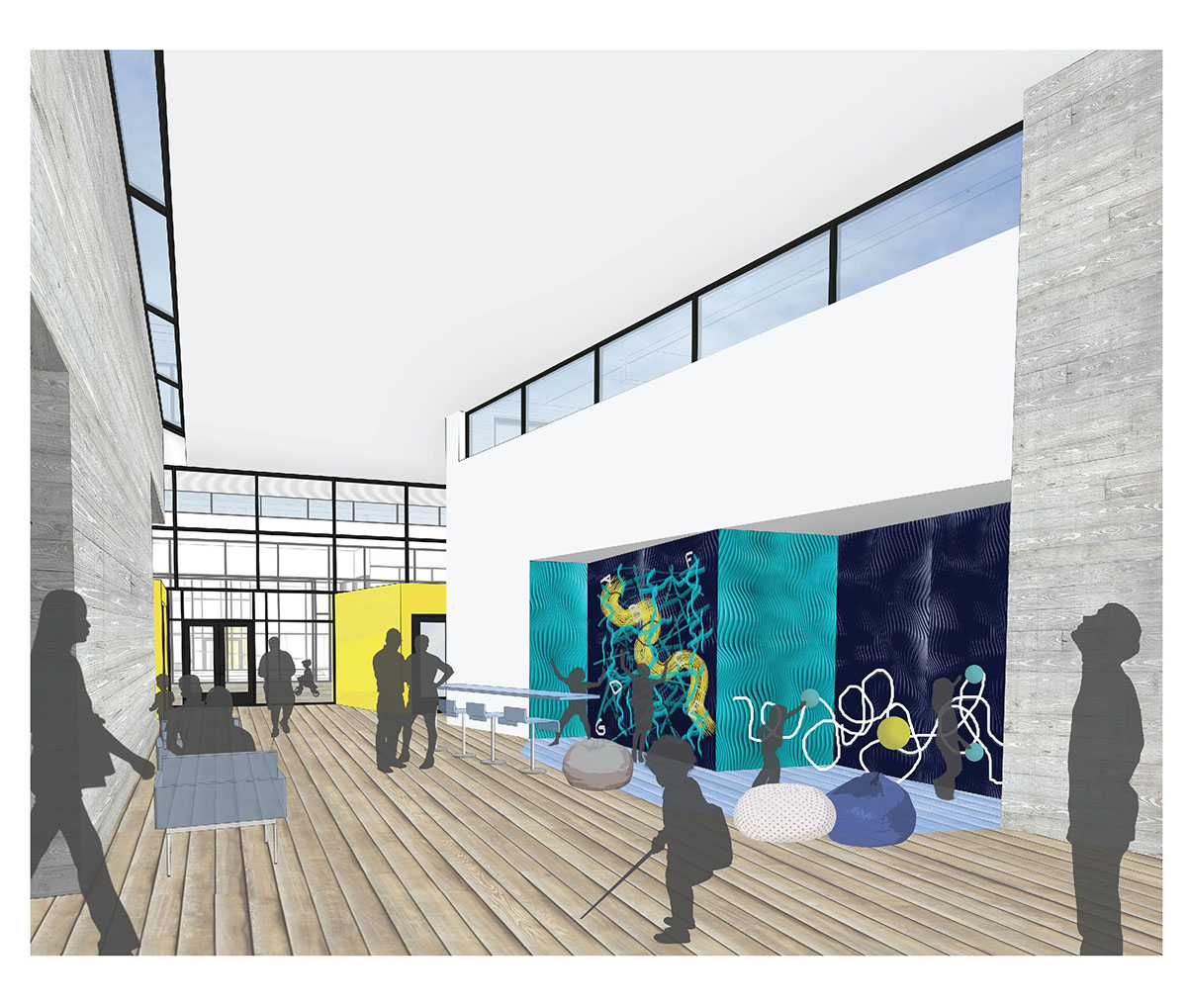 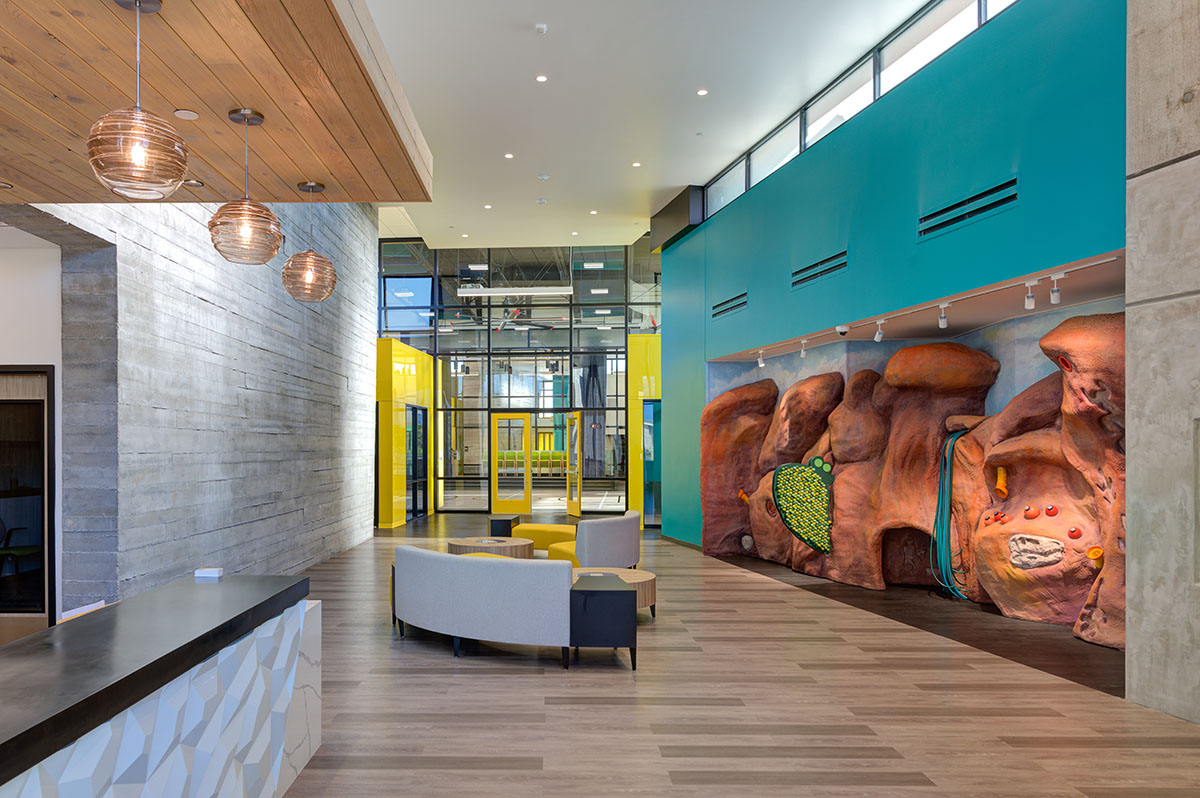 Springville School, Utah Schools for the Deaf and the Blind

Upon completion of their new award winning facility in Salt Lake City, USDB was excited to maintain momentum and move forward with a much needed building to serve the desire for deaf and blind education to the south. We were tasked with designing a school in a developing area of Springville that worked with site context and conditions, served both deaf and/or blind preschool and elementary students, maintained a similar standard developed by their school in Salt Lake City, and considered lessons learned from the Salt Lake “prototype”. While the Openshaw Education Center was envisioned as a school that also served as community hubs for both the deaf and the blind, the new Springville facility was to be completely focused on the students.

After developing several possible design schemes and considering options including one that looked like a Q and another that had 4 courtyards, the best concept presented itself as a central spine flanked by classrooms and a courtyard on each side. The spine separates the preschool and elementary courtyards and classrooms to accommodate developmental needs, but by placing the gymnasium at the heart of the building, sliding doors are incorporated, thus allowing the space to open up to both courtyards when desired. While many materials chosen were very similar to OEC, this school incorporates yellow as the focal color, and utilizes a large board-formed concrete wall slicing through the building not only as a wayfinding /textural element but as an opportunity to create entry courtyards to bring the scale down and focus the senses.